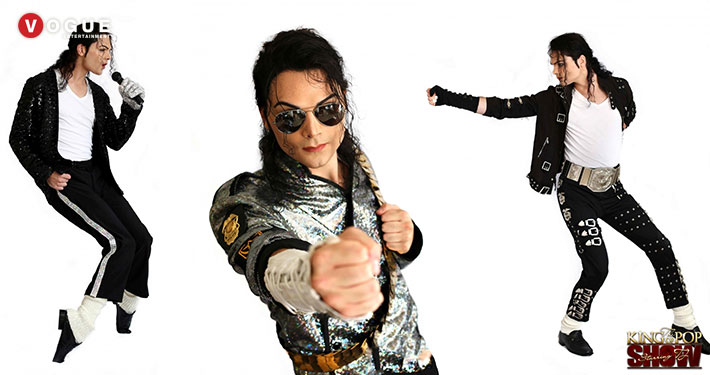 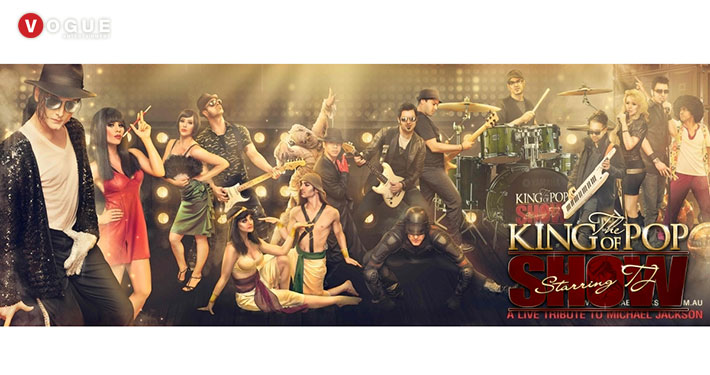 Be prepared to be amazed! This is show is a knock out.

The King of Pop Show is the world’s renowned greatest live concert experience and has been mesmerizing audiences with sold out shows continuously throughout Australia and Asia.

What Is The Michael Jackson Tribute Show About?

This power-packed performance features the dynamic showmanship of TJ who embodies the character and persona of Michael Jackson to perfection. His vocals are unquestionable and together with a premier band, professional dancers, identical dance choreography, replica costuming and a state of the art lighting spectacular – creates the most authentic and electrifying Michael Jackson musical masterpiece.

You Will Believe You Are Watching Michael Jackson! 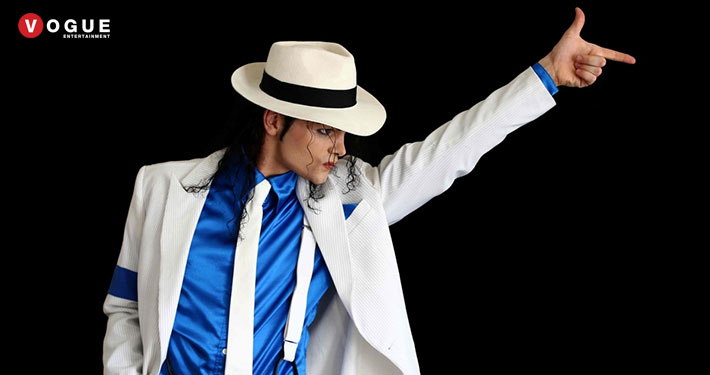 The King of Pop will take you on a musical journey as you relive the best of MJ’s classic concert tours combined into one live music, dance and singing extravaganza.

“We received hundreds of videos, TJ was so good, such a dead ringer. We couldn’t go past him and the prize couldn’t go to a bigger fan.” “You are amazing, you’ve GOT TO BE the BEST in this country, YES! I loved it.” 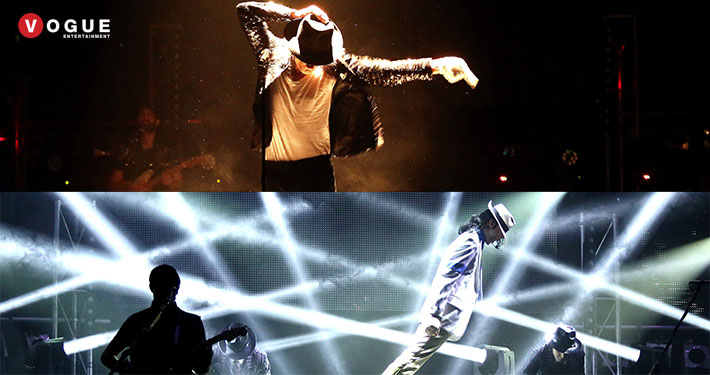 Packed with all the No. 1 hits: Billie Jean, Thriller, Beat It, Smooth Criminal and many more.

The show’s energy is purely captivating, the musicianship is unparalleled, the dance is hypnotic and its aim is to keep Michael Jackson’s legacy alive by bringing all people together through his music. An extraordinary world class tribute which will entertain and thrill you until the end. 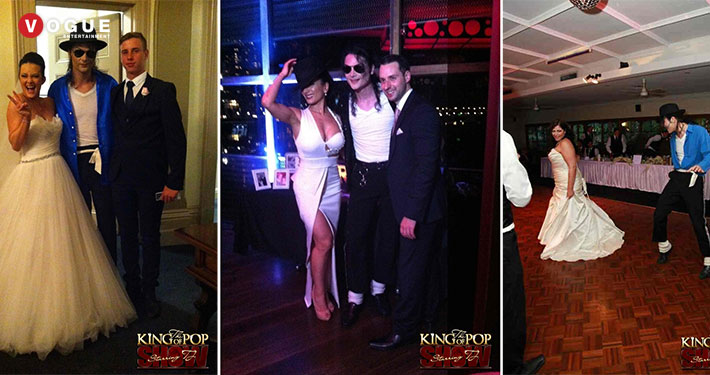