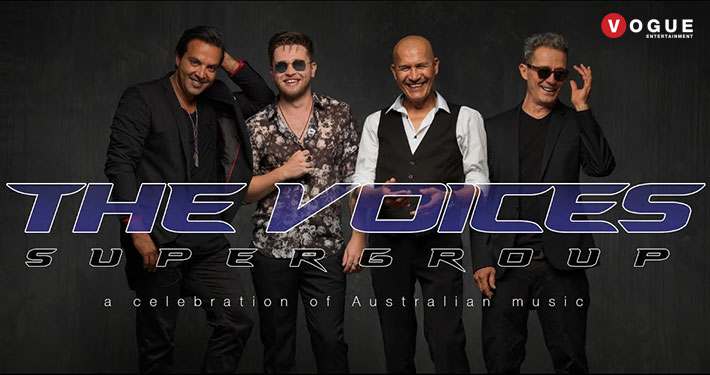 Australia’s only supergroup to span four decades of hits, with 29 top 40 hits among them, multiple ARIA awards and a huge array of classic covers – it’s time to take your event to the next level.

Who Are The Voices Supergroup?

Your guests will be entertained by a combination of our featured artists – Taxiride’s Jason Singh (Everywhere You Go, Creepin’ Up Slowly), Boom Crash Opera’s Dale Ryder (Onion Skin, Dancing in the Storm), X Factor winner Reece Mastin (Shout it Out, Shut Up and Kiss Me) and Choirboys’ Mark Gable (Run to Paradise, Boys will be Boys). Other artists available on The Voices Supergroup roster include Shannon Noll, Bonnie Anderson, Nathaniel and The Chantoozies.

About The Voice Supergroup

Our featured artists are backed by Australia’s best musicians, as they come together to perform their biggest home-grown hit songs and an array of classic Australian covers. Delivering hit after hit, your dance floor will be packed from the first number. 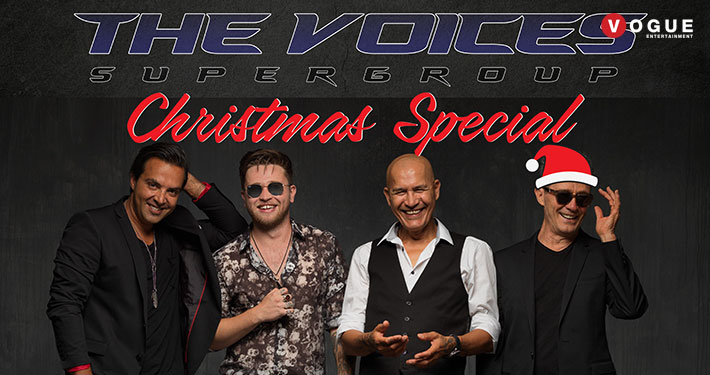 The Voices Supergroup Christmas Special is a Christams show and is set to take any private Christmas party, corporate or council event to the next level. Treat your guests to a Christmas event to remember. A combination of The Voices Supergroup featured artists will entertain your guests with the best rocking versions of the Christmas classics – including ‘Santa Claus is Coming to Town’, ‘Jingle Bell Rock’ and ‘All I Want for Christmas’ – alongside their biggest homegrown hits. 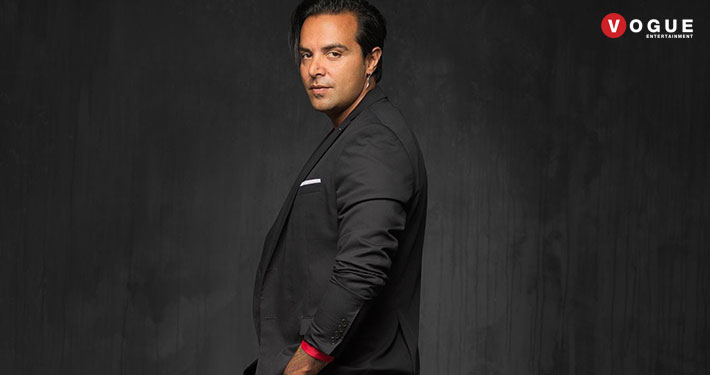 TAXIRIDE entered the charts at Number 1, with their multi- platinum debut album ‘Imaginate’. A rigorous touring schedule had them perched at the top of the Australian music tree culminating in the release of their smash hit ‘Creepin’ Up Slowly‘; the Number 1 Australian Airplay song for 2002. 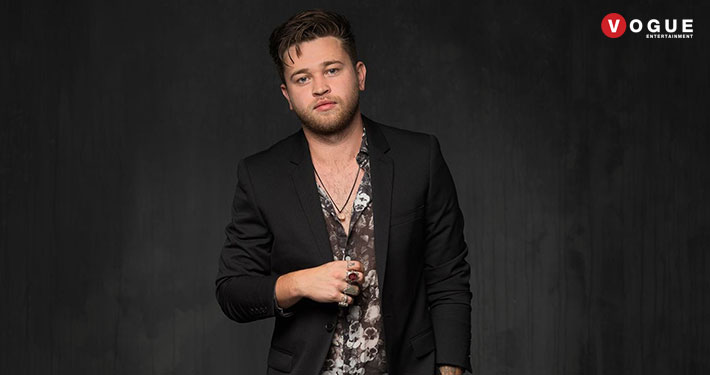 Reece Mastin is the sound of now. Since winning The X Factor in late 2011, Reece has amassed a stockpile of achievements including 2 x Platinum #1 albums, Three Consecutive chart topping Singles, Aria Chart #1, #2 and #1 Singles respectively.

With swagger and charisma, Reece Mastin is a magnetic performer and poignant songwriter, who was, without doubt, born to rock! 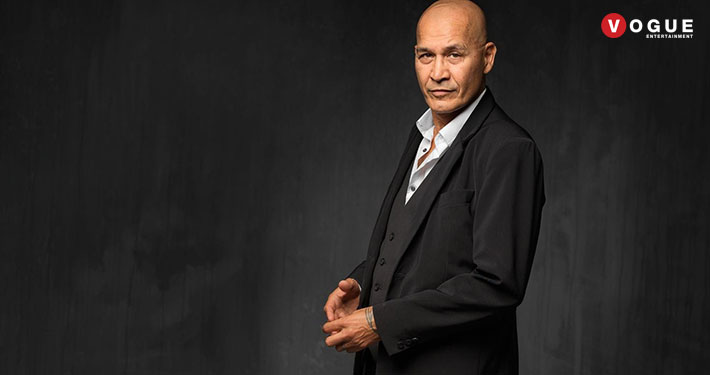 BOOM CRASH OPERA grew out of the fertile postpunk scene in Melbourne and blended an artful edge with canny commercial smarts.
Their debut single, ‘Great Wall’ was a top 10, followed by a cavalcade of hit songs. Songs like Onionskin, The Best Thing, Hands Up In The Air and Dancing In The Storm became radio anthems that are still heard to this day and have been seized on by the advertising industry. 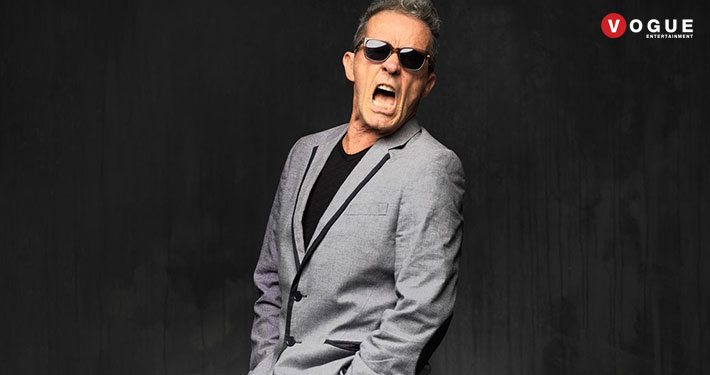 Entertaining Australian audiences for over 30 years, the iconic CHOIRBOYS are synonymous with Australian culture.

Penning one of the country’s unofficial anthems ‘Run to Paradise’, CHOIRBOYS epitomise the essence of the Australian pub culture and are viewed by many as the quintessential Australian rock band.