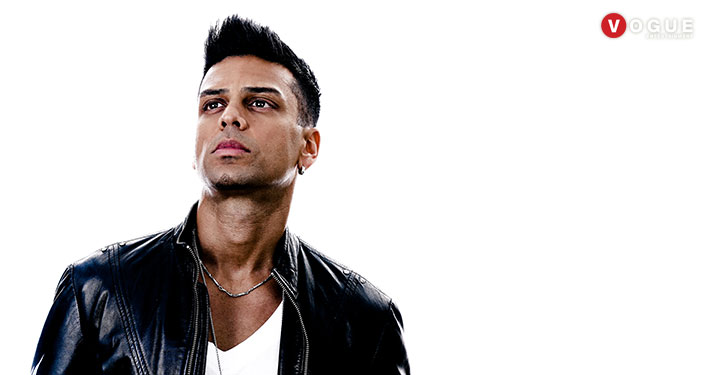 Andrew Desilva is best known as Australia’s Got Talent 2012 winner and a talented artist – performing solo along with his acoustic guitar. Aside from singing, Andrew is also a producer and a member of the band ARIA that got to their first Multi Platinum CDB. 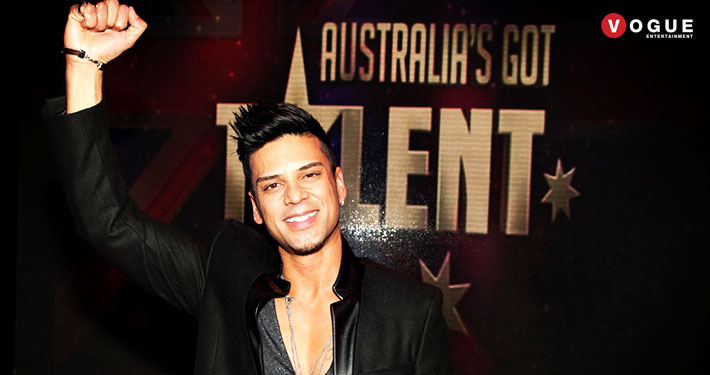 Experienced, yet humble, Andrew is one of the best seasoned performers in Australia and one of the very few singers that are honored to have opened events for mega stars like Mariah Carey (Etihad Stadium 2013), Shaggy (during his National tour 2015) as well as Boys II men (2012). Because of his experience and versatility, he has been playing the lead role in the hit production “Let’s Get It On” (Life & Music Of Marvin Gaye).

You can also remember Andrew De Silva from his breathtaking performance on Australia’s Got Talent audition, when he blew the judges away with the very first note, with these being some of their comments:

Ever since his first performance, there were many believers who knew that Andrew has all it takes to win the show. Fortunately, they were right – and Andrew lived up to their expectations from start to finish.

Andrew DeSilva: One Of Australia’s Most Versatile Musicians

The versatility which we already mentioned is what makes Andrew De Silva a unique musician, singer, writer and producer. Basically, this all-in-one capabilities make him a master of his kind – both when it comes to making his music in the studio and performing it live.
Andrew’s music have recently reached the movie scene as well. The Australian Film ‘Terminus’ (2016) includes Andrew’s latest music creations. Spiritual and creative, yet versatile and original, Andrew’s sound derives from his inspiration. 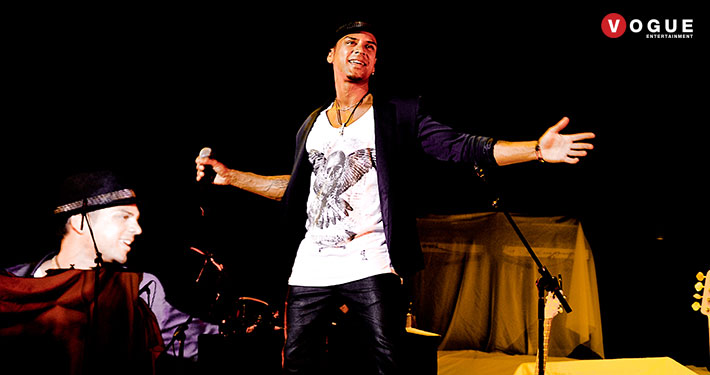 Here is a review from Auspop on his latest single:

“Here’s one of Australia’s best talents” “It’s a deliciously lithe soul number, helmed by Andrew’s superb vocal that taps the falsetto in his bag of tricks and the layering of the vocals is pretty sublime.”

A Singer That Never Disappoints 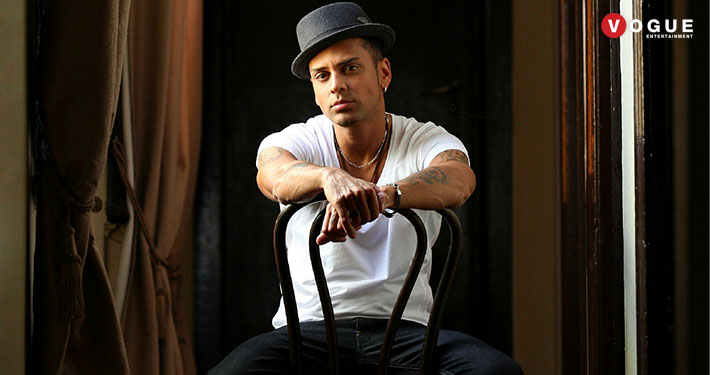 Andrew is the type of musician that never disappoints his fans. The versatility, humbleness and positive energy that he spreads will definitely win your heart over and let you see the original type of entertainment Andrew De Silva is proud of.

How To Book Andrew De Silva For an Event

Bookings and appearances for Andrew De Silva can be made by calling 1300 296 133. Check his availability by sending us an email.