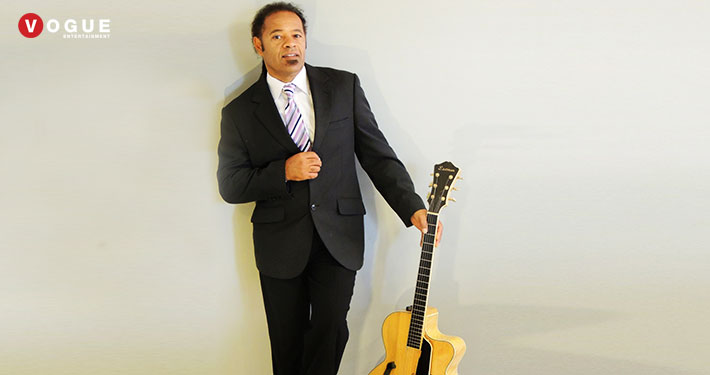 Having been described as “jazz with a twist of lime..” Paul’s Jamaican influences along with the latin grooves often associated with jazz make for a most appealing “cocktail” of cool and fun music. His repertoire also includes more contemporary pop songs. 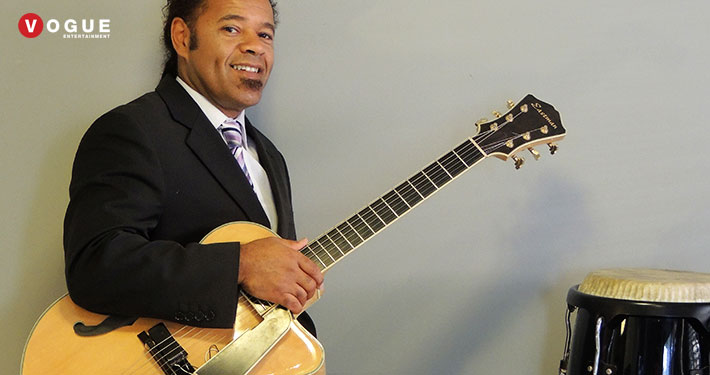 Having also performed solo, duo and in larger groups at countless private functions including Weddings and Corporate Events Paul is well versed in the structure and formalities important to these occasions. He is professionally equipped with both compact and larger sound system to suit most event sizes.