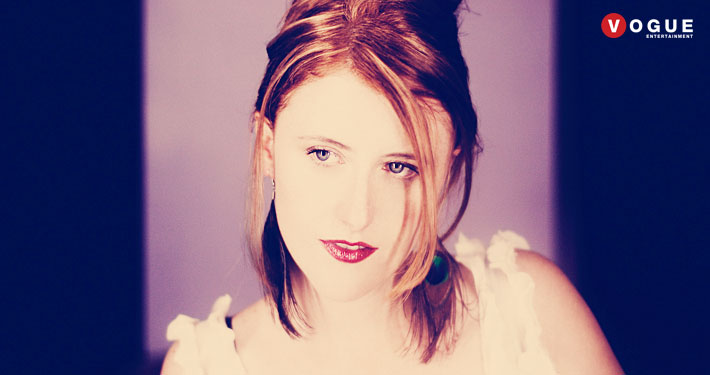 Julie O’Hara began singing with bands in Melbourne, Australia in the late 80’s. A town known for it’s eclectic musical drive, it was a great place to be inspired by fantastic musicians and songwriters. Always something on, every night of the week.

Bands Julie is currently performing with include:

Julie sings lyrically or scats in unison or harmony with the horns. In the tradition of Eddie Jefferson, Lambert, Hendrix and Ross, Mark Murphy, Carmen Macrae, Ella Fitzgerald and other vocalese greats, Julie attempts to interpret the mood of the horn, translating the sound into words. From boogaloos, to fast bebop, swing, latin and hip hop grooves, there is a strong theme of love and relationships in the lyrical repertoire. From a boogaloo “Spontaneous Combustion” by Cannonball Adderly to “Me and You” by Lee Morgan to an hip-hop original called ‘scatterbox’ to a waltz version of The Police’s, “King of Pain”.