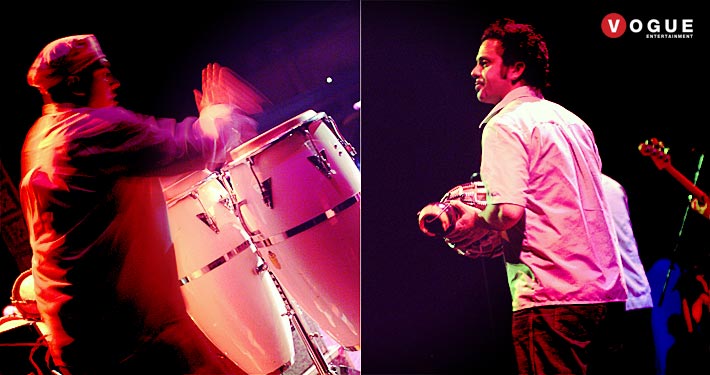 Their high energy performances and tight ensemble playing have been wowing audiences around Australia and the word for the past eight years. Guaranteed to get a crowd up and dancing, the band’s members have toured extensively, including Madrid, Hong Kong, Noumea, Shanghai and Tokyo. Australian festivals include Womadelaide, Melbourne International Festival, Sydney Bacardi Festival and Alice Springs Desert Festival.

Azucar’s members are highly sought after in the music scene and feature in some of Australia’s most eminent bands, such as Rumberos, Los Cabrones and Pachuco Playboys to name just a few.