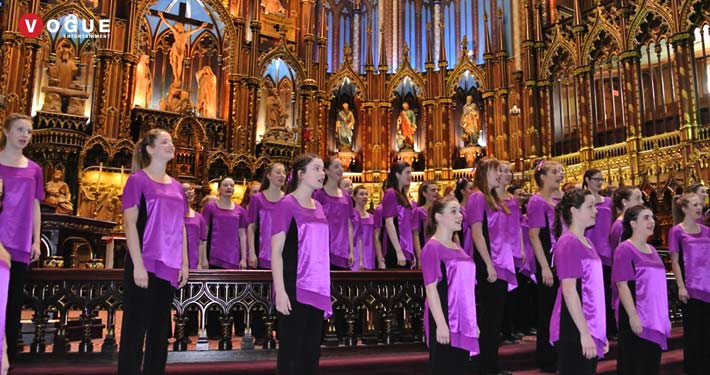 The Australian Girls Choir (AGC) with special arrangement with Vogue Entertainment is now available for your special event.

History of The Australian Girls Choir

The AGC was established in 1984 by Judith Curphey OAM, with 150 girls rehearsing in four classes in the Melbourne suburb of Burwood and Judith as the sole tutor. The appeal of our unique approach to combining dance with choral music meant that it was not long before chapters of the organisation opened in other cities around Australia. Today we are proud to have 4500 girls learning to sing, dance and perform in Adelaide, Brisbane, Melbourne, Perth and Sydney.

Philosophy of The Australian Girls Choir

The founding philosophy behind the AGC is that every child can learn to sing given encouragement and training, and our dynamic and inclusive curriculum is designed to cater to varying abilities and confidence levels. Girls have fun, make friends and blossom musically and socially as members of the AGC. 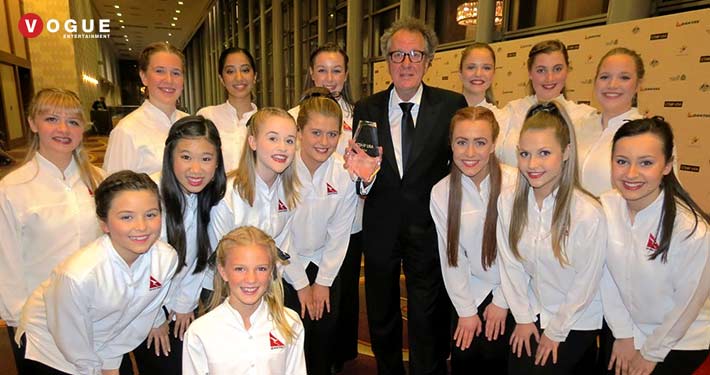 All of our senior performers begin their journey in our training levels where they learn to dazzle audiences; they have been applauded by audiences all around the world for their energetic and vibrant performances at Australia’s biggest events, on television and on national and international tours. The girls have performed with a long list of outstanding artists and personalities from the entertainment world including Hugh Jackman, Olivia Newton-John and Guy Sebastian, and have been honoured to release several CDs including ‘Chasing Rainbows’ for ABC Music. 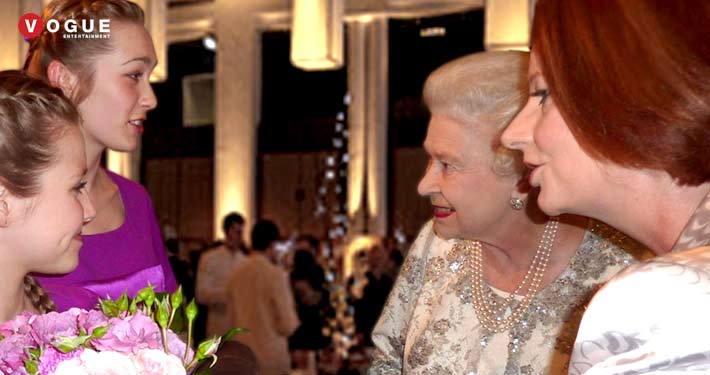 Recently, members of the AGC were honoured to perform at the official receptions for President Barack Obama and Queen Elizabeth II held at Parliament House, Canberra. On tour in ParisFurther afield, members of the AGC have toured on 30 occasions with their voices reaching almost every corner of the globe. An audience with Pope Benedict XVI, performance for the King of Tonga, UNICEF benefit concert at the Hanoi Opera House, the Shanghai World Expo and ‘G’Day USA’ Australia Week are just a few of our international accomplishments.

There is no greater testament to our reputation than our selection by Qantas to represent the ‘Spirit of Australia’ in their highly acclaimed ‘I Still Call Australia Home’ advertising campaigns. The AGC was approached by Qantas to be involved in 1998 after an appearance with the National Boys Choir at Carols by Candlelight. The filming of the four major campaigns has taken place in spectacular locations around the world including a glacier in Argentina, a Massai village in Africa, amongst the Terracotta Warriors in China, and in the breathtaking Kings Canyon in the Northern Territory. We are delighted to have involved thousands of our girls in the filming of the advertisements and in live performances for Qantas during our sixteen year relationship.

Bookings for The Australian Girls Choir

Not all events may be suitable for a performance by AGC and special conditions do apply for child performers. Contact Vogue Entertainment on 1300 296 133 to inquire about the Australian Girls Choir performing at your event.