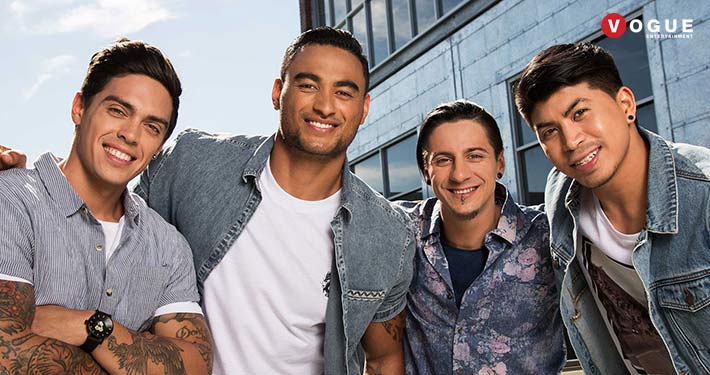 As Australia’s leading urban/pop group, Justice Crew via Justice Crew management have released a string of hit singles since coming to the public’s attention in 2010, proving that not only do they possess a versatile and extreme talent, but that their appeal is consistent and prevailing. 2013 saw the group follow up their #1 Aria single “Boom Boom” (6 x Platinum), with a further two smash Aria Top 10 hit singles – ‘Best Night’ and ‘Everybody’, both of which were certified double-Platinum in Australia.

The Australian urban/dance juggernaut have a lot to celebrate. 2014 saw them all but burn the history books. Justice Crew’s euphoric ‘Que Sera’, a tribute to friendship and courage, became the longest-running number one ever on the ARIA Singles Chart at nine weeks – it’s currently five-times platinum and up for ARIA Awards (including the prestigious “Song Of The Year”). And now they have unleashed Live By The Words.

Justice Crew have always been about “dreaming big”, as Lukas casually reminds us. Live By The Words traces the Sydney outfit’s evolution – and expansion. Justice Crew have journeyed far from their days as b-boys victoriously competing for hearts and minds on national television back in 2010. They’ve built up an impressive discography of hit singles – like 2012’s thumping ‘Boom Boom’, their first ARIA number one, now certified six-times platinum. Today they’re multi-faceted entertainers who dance, sing and write their own material alongside elite collaborators. Justice Crew even have a US champion in Pitbull, who swooped on them for his Sony-linked label Mr. 305 Inc. 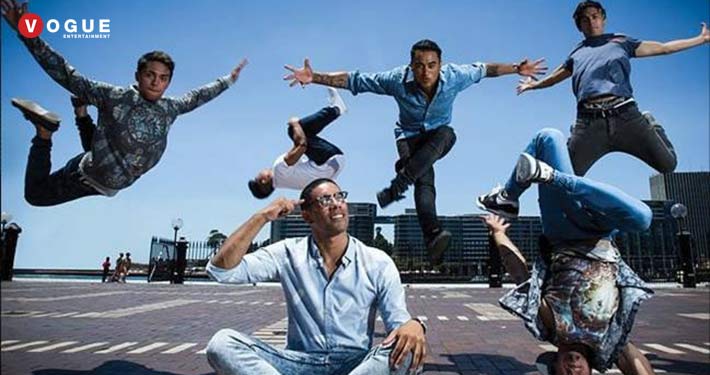 Justice Crew booking agent Vogue Entertainment can deliver celebrity bands like Justice Crew to your event. See how to book Justice crew below.

“It seems as if every opportunity just gets bigger and better for us, so we just take whatever we can and make the best of it. We just want to keep working hard until we reach our goals, and even then we won’t stop,” says Justice Crew member John Pearce. “There were a few people who thought we’d have our fifteen seconds of fame and then fade out, but it’s been nearly four years in the public eye now and we’re still here.”

It’s not surprising then that international success and recognition came calling for Justice Crew, who made major inroads into New Zealand, SE Asia, and the US in 2013, where they were handpicked by superstar Pitbull to release ‘Boom Boom’ via his own label-imprint 305, in conjunction with RCA.

“We had an incredible opportunity to release and promote our single in America, so we went over there for a while and worked hard on that,” John says modestly. “We also got the chance to support Pitbull and Ke$ha on their US tour, which included about 25 arena shows over 5 weeks. It was an incredible experience; we learnt a lot and made some great international contacts.”

“It’s fantastic to receive international recognition for what we do and to have people like Pitbull see our potential. We have a lot in common with him and his team – we have all come from a struggle, and we’re working hard to achieve our goals in the entertainment industry,” adds Crew member Solo Tohi.

Book Justice Crew For Your Event

If you are interested to book Justice Crew for your event or to check their availability, contact us or call Vogue Entertainment on 1300 296 133