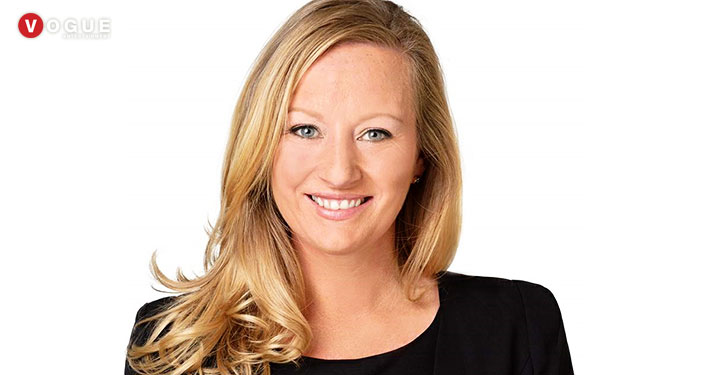 Donna Bauer was elected as South Ward Councillor for the City of Kingston in 2008, the following year Donna was elected Deputy Mayor by her fellow Councillors, in recognition of her hard work and commitment to her local community.

She was then elected to the Parliament of Victoria as the State Member for Carrum from November 2010 until November 2014.

Whilst a Member of the Legislative Assembly, Donna was Secretary of the Parliamentary Friends of Japan Committee, President of the Lions Club of State Parliament; Member of the Innovation, Services and Small Business Committee; Tourism and Major Events Committee; Employment and Industrial Relations Committee; Manufacturing, Exports and Trade Committee; Environment and Climate Change Committee and the Youth Affairs Committee. Donna was recently elected to the Administrative team of the Liberal Party of Victoria.

Donna is proud to be Ambassador for Bowel Cancer Australia and the Bully Zero Australia Foundation, finding solutions for eradicating the second largest cancer killer and also working towards a community free of bullying.

Donna is passionate about her community and often volunteers for local community groups, including Matt’s Place in Chelsea and Pantry 5000 in Carrum. One of her greatest personal challenges and achievements was embarking on the Kokoda track in July 2013, where she initiated the ‘Bauer Kokoda Charity Challenge’ to raise much needed money for these two charities and with the help of the local Bendigo Bank, Donna raised over $3,000 for Matt’s Place and Pantry 5000.

Donna has a wealth of knowledge and experience in many areas and can appear as guest speaker focusing on many different topics from politics, family, cancer, Kokoda Trail and more.

Donna was elected to the Parliament of Victoria as the State Member for Carrum from 2010 until 2014. Her passion, drive and commitment is infectious and truly inspiring. She presents on how to make a difference in your community – Voluntary work, raising awareness, representation at a high level, Women in Politics as well as motivating positive changes within the community or your business.
Working full time, volunteering in the community and fighting cancer while bringing up four children gives Donna a unique perspective into work-life balance. Donna can present on issues associated with the tough reality of working and raising a family and achieving the balance of family,health and fitness.

Many people are not prepared for the brutal and unforgiving scrutiny that comes with a public office. However, Donna was passionate about using this exposure to benefit her community and with great success.
Donna focused on raising awareness for local charities, local and national issues such as bullying and domestic violence, small and medium businesses, and local clubs and organisations. Her work with them is a legacy that will continue into the future and is one of Donna’s greatest achievements as a public figure.
Whether you are a business owner, a manager or community champion – Donna can provide you with strategies to engage better in a public forum on issues that are import to you.

Surviving and Thriving after the ‘C’ bomb.

The word ‘cancer’ is not something anyone wants to hear from their GP, especially when you are only 43 and a working mother of four sons, in public office, in an election year. Yet this is what happened to Donna in 2014 when she was diagnosed with Bowel Cancer and had to undergo surgery and chemotherapy.
Rather than give in to her situation, Donna stayed true to her fighting spirit not only continuing to work, but learning about Bowel Cancer and raising awareness wherever and however she could. What Donna speaks about is a truly inspirational journey that has left its mark on everyone around her, including her local community, friends and family.

As a passionate community advocate and always ready for a challenge, Donna sought to help out local charities and raise awareness about the service men that fought at Kokoda during WWII.
The trek was physically and mentally exhausting, with Donna finding out 9 months later that she would have had bowel cancer at the time. Her experience is captivating as she talks of Kokoda – training, tips for a successful trek, the highs and lows over 12 days and 135 km and what it takes to complete such a trek.

Book Donna Bauer to speak at your next event

To book this inspirational woman as your guest speaker at your next event, contact Vogue Entertainment on 1300 296 133