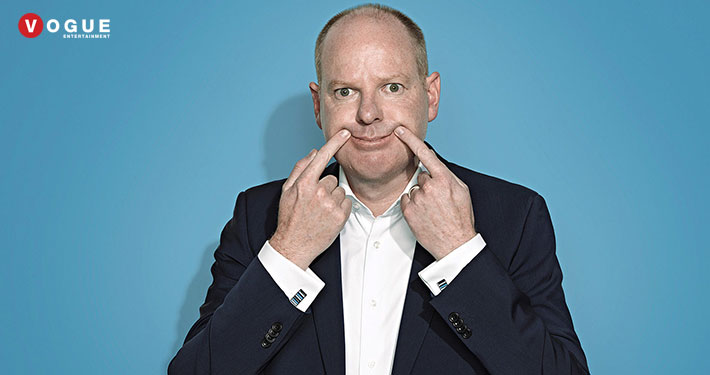 Tom Gleeson is one of Australia’s favourite comedians. Besides his many TV appearances, he’s been nominated for a Helpmann Award three times and won the Piece of Wood Comedian’s Choice Award in the Melbourne International Comedy Festival.

He has performed several times at the two major comedy festivals in Melbourne and Edinburgh, as well as the invite-only Just For Laughs Festival in Montreal and the Kilkenny Comedy Festival in Ireland. He is the comedian that comedians watch.

Tom regularly tours the country with his live shows, selling out venues in regional towns to the Sydney Opera House. He is a must-see act at comedy festivals in every Australian city, including his most recent show Cheer Up. In 2017, he also recorded a stand up special as part of the “One Night Stan” series for online streaming service Stan at the Comedy Theatre in Melbourne.

Tom has also performed extensively overseas in cities such as London, Dublin, New York, Los Angeles, Singapore, Hong Kong, Jakarta as well as entertaining the troops in Iraq and Afghanistan.

Whilst continuing to tour the country with sell out shows, Tom is a regular on our television screens alongside Charlie Pickering and Kitty Flanagan on the award-winning ABC series, The Weekly. Charlie with the help of Kitty and Tom dissect the weeks’ events, and bring you the news with a twist.
Tom’s signature segment on The Weekly “Hard Chat”, where he grills politicians and celebrities, was so popular that the ABC gave him his own quiz show based on the format. Hard Quiz went to air in 2016 on the ABC and was a runaway success,returning for a second season in 2017. 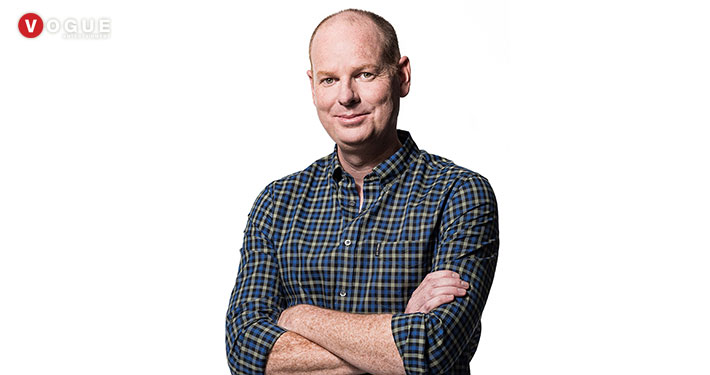 Tom Gleeson on The Radio

How to Hire Tom Gleeson Comedian

To Hire Tom Gleeson for your corporate or special event, call 1300 296 133 or contact Vogue Entertainment.