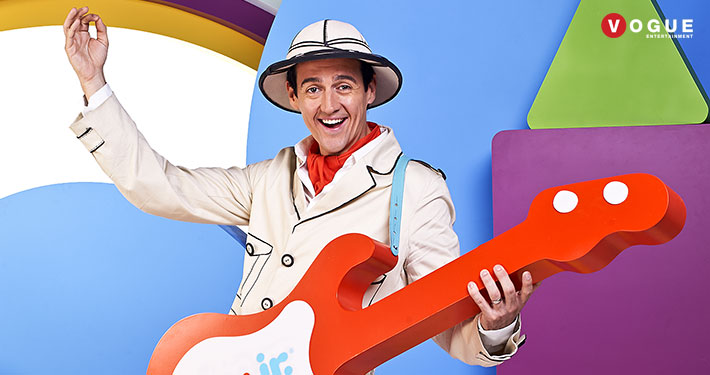 Children’s entertainer Sam Moran became a househould name as the Yellow Wiggle. Having left The Wiggles he now stars in his own childrens show on Nick Jr called Play Along With Sam. Sam Moran is the only performer to have starred on both ABC and Nickelodeon. A true star of live children’s entertainment, no other talent can guarantee greater family audience response.

In June of 2013, Sam released a 20 track compilation of original songs and educational tunes from the new series of the same title, which debuted at number 1 on the Australian iTunes chart, and top ten internationally, and earned Sam his first solo nomination at the ARIA awards in the ‘Best Children’s Album’ category. The award nomination added a gusto to Sam’s earlier accolades, and was a celebration of Sam’s 15 year career as children’s entertainer. Sam’s international reputation was further acknowledged when he presented the ‘Preschool Category’ at the 2013 International Children’s Emmy Awards in New York.

Sam Moran With The Wiggles

As the Yellow Wiggle, Sam recorded over 10 albums & DVD releases in addition to two television series; winning five Australian Recording Industry Awards (ARIAs) as well as being entered into the ARIA Hall of Fame in 2011. He also recorded duets with some of the industry’s biggest names, including Kylie Minogue, Keith Urban & Leo Sayer. In 2009, he received an Honorary Doctorate from Sydney’s Macquarie University in the area of Children’s Education and Psychology.

With a young family of his own, and adult-contemporary album available worldwide through Sony Music, Sam has entered a new chapter of his professional and personal life.

2013 saw Sam’s music and influence spread substantially via his live showcases, performing a Westfield tour of both New South Wales and Victoria, a Christmas NSW regional tour, and also headlining the first ‘Little Splendour’ stage the prominent Splendour in the Grass festival in Byron Bay. 2013 also saw Sam Moran announced as the first official ambassador of The Sebastian Foundation, following assuming the role as national ambassador for Variety Children’s Charity. 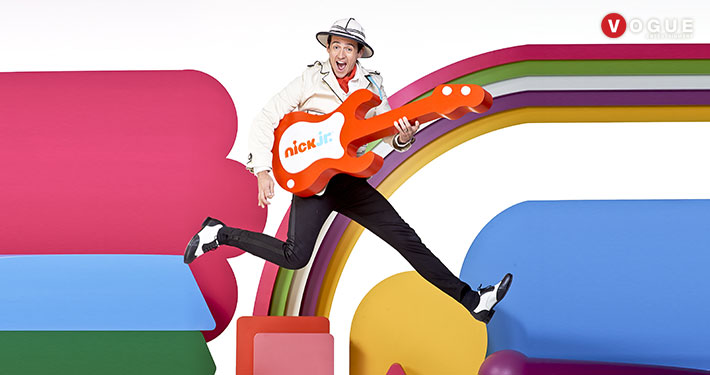 In 2014, Sam released his new album We’re Going To Dance and toured his live show nationally. He also performed with the Western Australian Symphony Orchestra (WASO) at the Perth Zoo, and headlined the ‘Little Splendour’ stage at Splendour in the Grass for the second year. 2014 also saw Sam nominated for the ARIA Award for Best Children’s Album.

2015 was an exciting year with Sam releasing his 4th independent album ‘Boo!’, and touring the album and his live show regionally. The album was such a hit that Sam won the ARIA award for Best Children’s Album. On the back of his win, Sam kicked off 2016 by being nominated for the Best Children’s Program Logie Award.