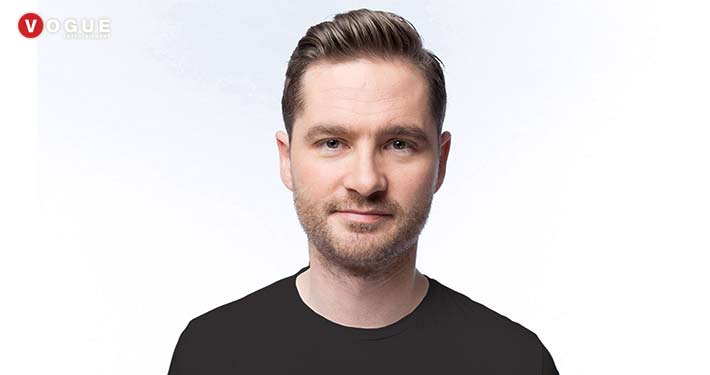 Long before he scored gigs on two of TV’s biggest shows, Charlie was touring internationally, winning awards and playing to sold-out houses. He has performed solo
seasons at the Griffin Theatre in Sydney, the Melbourne International Comedy Festival, the Adelaide Fringe Festival, the Brisbane Comedy Festival and New Zealand Comedy
Festival, not to mention performing spots at comedy clubs throughout Australia and entertaining the troops over in Afghanistan.

How To Book Charlie Pickering For Your Event

To book Charlie Pickering as a stand up comedian or MC Host for your event, contact Vogue Entertainment directly on 1300 296 133.

Charlie has earned many an accolade for his live work over the years, including nominations for the Perrier Best Newcomer Award in Edinburgh, the Barry Award for
Most Outstanding Show at the Melbourne International Comedy Festival, as well as being named Best International Guest by the NZ Comedy Guild. He’s even been
nominated for a Logie and in 2011 picked up Media Personality of the Year in the GQ Men of the Year Awards.

Charlie is a political junkie, law graduate and was the voice of his generation as a regular team captain for Generation X on Network Ten’s quiz show Talkin’ ‘bout Your
Generation. He was also on your TV screen every weeknight for 5 years as co-host of The Project where the day’s news is dissected, digested and re-constituted by some of
Australia’s funniest and smartest.

In 2010, he released his first book “Impractical Jokes” based on his 2007 Comedy Festival show which has received rave reviews right across the country, and in 2011 his
first DVD was released through Madman Entertainment “Live At The Time of the Recording”.

Charlie was invited to perform at the prestigious Just for Laughs Festival in Montreal in 2016, guest hosted several episodes of ABC News 24’s Planet America, a
political comedy show looking at the US Presidential race. He also performed a brand new solo show How To Tame A Wild Squirrel at the 2016 Melbourne
International Comedy Festival and Just For Laughs at the Sydney Opera House.

The Weekly with Charlie Pickering on ABC TV

In 2015 Charlie joined the team at ABC TV to premiere a news comedy show, a tonight show, a chat show and a panel show all in one – The Weekly with Charlie
Pickering. The critically acclaimed show aired its third season in 2017 and features an annual end-of-year special The Yearly, which covers the highlights and lowlights
in news and current affairs.

Charlie Pickering Bookings For Your Event