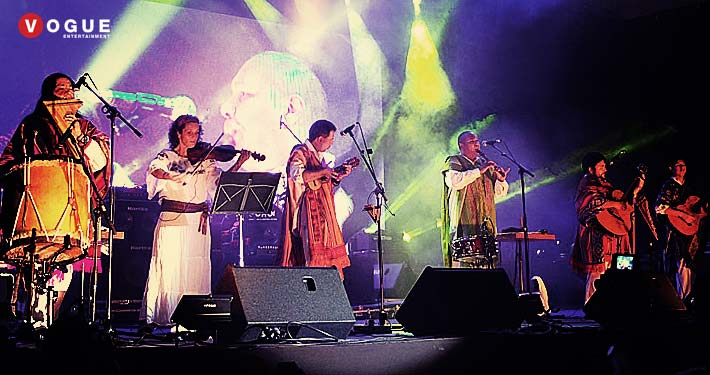 Based in Melbourne Australia, they have become one of Australia’s best loved and popular folk music acts. Well known and received throughout Australia, the Pacific and Asia. The band recently played for Brunei’s Royal family, the British Ambassador to Brunei and other dignitaries at the Empire Hotel( one of the world’s top resort’s) in Brunei, Malaysia. They performed at the Sarawak Rainforest Festival in Borneo Malaysian in 2001,an International festival the caliber of WOMAD. Their performance was broadcast on MTV ASIA, where they were voted most popular act of the festival.

With 11 albums under the belt, and an Aria nomination for their 5th album AukiAuki,the group have performed at many National & International Events and Festivals. With performances in Australia, thePacific , Asia, and South Africa, InkaMarka have a wealth of experience InkaMarka never fails to please.