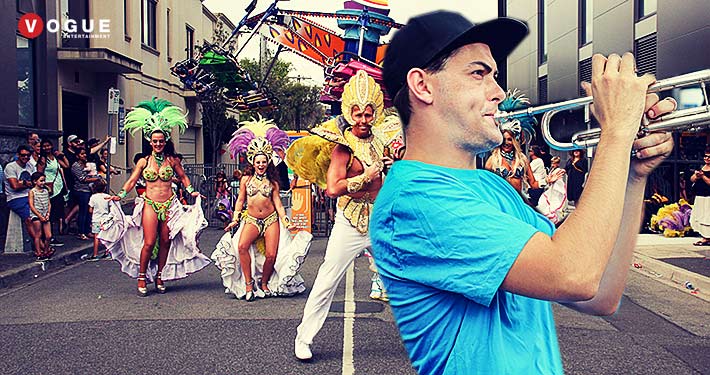 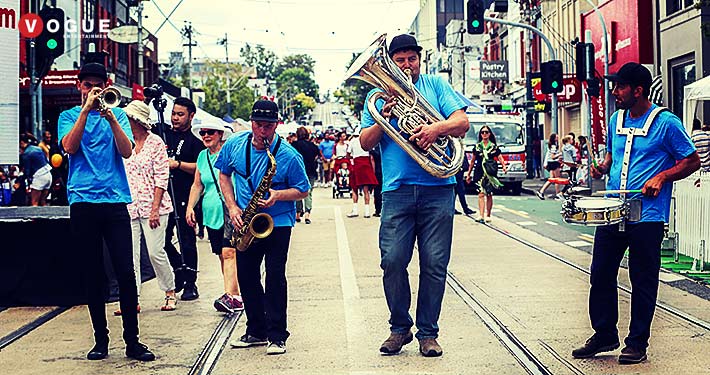 Bookings for a New Orleans style roving band are based on a minimum 2 hour call. Contact Vogue Entertainment on 1300 296 133.

The music of New Orleans assumes various styles of music which have often borrowed from earlier traditions. New Orleans, Louisiana, is especially known for its strong association with jazz music, universally considered to be the birthplace of the genre. The earliest form was dixieland, which has sometimes been called traditional jazz, ‘New Orleans’, and ‘New Orleans jazz’. However, the tradition of jazz in New Orleans has taken on various forms that have either branched out from original dixieland or taken entirely different paths altogether. New Orleans has also been a prominent center of funk, home to some of the earliest funk bands such as The Meters.

The holiday of Mardi Gras is celebrated in Southern Louisiana, including the city of New Orleans. 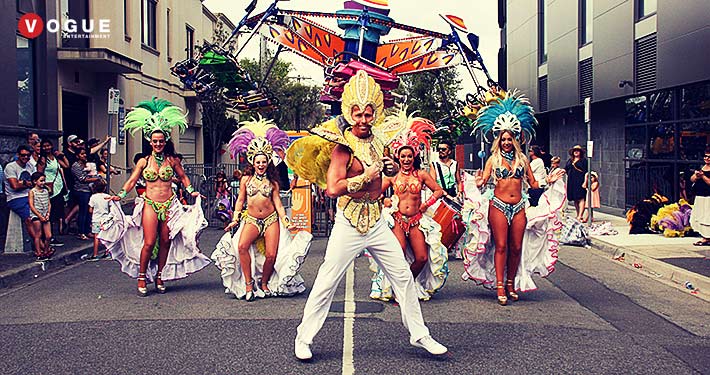