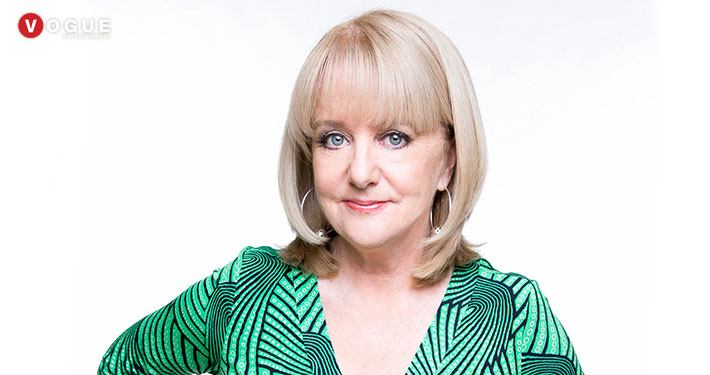 Even though Australian comedian Denise Scott started out in acting thirty years ago, it has been in the last six years that she has hit the big time, scoring high profile TV spots, filling thousand-seat theatres, releasing two books and even returning to her acting heritage with ongoing roles on Seven’s Winners and Losers and Nine’s House Husbands.

Currently the voice of Travel Guides on Nine, and touring the country with Judith Lucy in their runaway live smash Disappointments – watch this space, everything’s coming up Scotty!

The answer is simple.