Already a respected and sought-after musician, violinist Sally Cooper is a shining star in her own right.

For as long as she can remember, violin has always been part of this Melbournian’s life. Somewhat of a child prodigy, the instrument has seen her develop from the school concert hall to the stage, to orchestras and to national television. A stream of successful solo work has kept Sally busy with events and tours with some of rock and pop’s biggest acts including Rod Stewart, Michael Buble, Harry Connick Jnr, Westlife, Delta Goodrem, Guy Sebastian, Kate Ceberano and Ronan Keating, but now the time has come to launch her own recording with UNIVERSAL MUSIC. 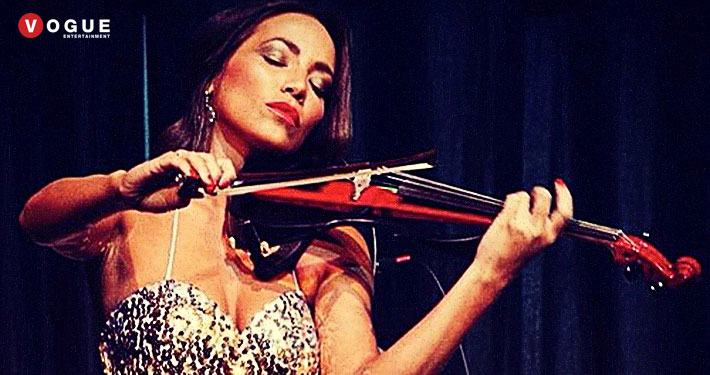 In recent years, Sally began working in television, playing with the string section on The Footy Show. Before long a new string line-up, The String Collective, a quartet that featured Sally, was assembled for Dancing with the Stars and It Takes Two. Her career has propelled since then – “We do all the strings for X Factor, Australia’s Got Talent and Dancing with the Stars” she says. But it all began much earlier……

With her innate gift to play and her natural ability to perform, Sally was accepted into the Conservatorium of Music in her hometown of Adelaide at just eight years of age and was competing in national and international competitions and performing university-level concertos as a soloist with all major Australian orchestras from the age of nine.

It was towards the end of her musical studies at the Australian National Academy of Music when Sally found herself naturally drawn towards the pop genre. It was this move from classical to popular music, and her development of a new style blending the two genres with a very contemporary feel, which remains the key to Sally’s signature sound today. “When playing my violin solos, I play the gorgeous vocal lines with all my heart and soul poured into it to make it my own.” 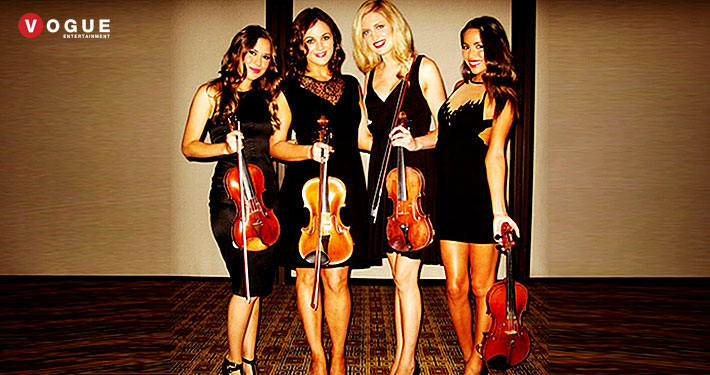 Hire Sally Cooper for your Event

Sally Cooper is a superb choice when wanting to add something unique and classy to your event.

How to Book Sally Cooper