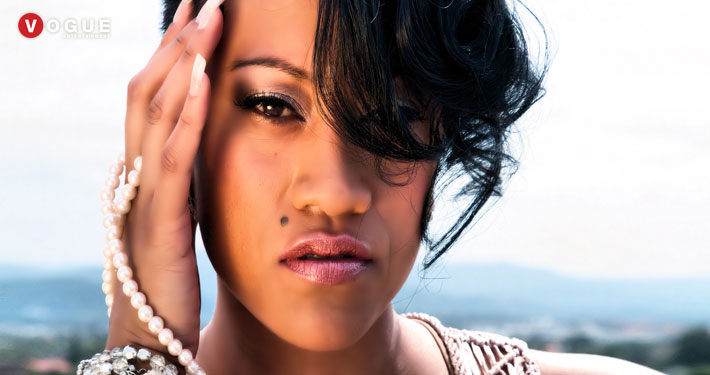 Australia first met platinum selling recording artist Emily Williams in Australian Idol (’05) where she won the hearts of the nation with her phenomenal talent and incredible stage presence.

Soon after Idol, Emily joined the all girl group ‘Young Divas’ who enjoyed massive success with such songs as “This Time I know It’s For Real,” “Happening All Over Again,” “Searching” and “Turn Me Loose” before disbanding to pursue their solo careers.

In late 2010 Emily launched her eagerly awaited solo career with the track ‘Spellbound’ which saw her flying solo for the first time since Idol. Emily’s second solo release ‘You’re Mine’ hinted of a new musical direction; this soulful single received rave reviews and debuted at #22 on the independent charts solidifying her title as “Queen of the high C’s.”

Soon after the success of ‘You’re Mine’, Emily heard news of the devastation in her native country9 New Zealand. Emily quickly stepped into the studio to record a heartfelt ballad “Never Alone”. This power ballad was set to bring hope to the thousands devastated by the natural disaster and of course get much needed funds into Christchurch through the NZ appeal with all proceeds from the release being donated to the cause.

It’s now been over  9 years since the country first fell in love with Emily in Australian Idol, and after a long journey, she is finally released her album to the world. Deciding to release an album was a big step for Emily, ‘I wanted the sound to be true to me, no cover tracks, just real songs written by me for the dance floor and from the heart’. After working with some amazing international talent Emily has crafted the eagerly awaited ‘Uncovered’.
‘I decided on the title Uncovered as I feel that this is the first time Australia has seen me totally raw. I’m not with the band and I’m not hiding behind anything, it’s just me up front and personal and I love it!’ Uncovered is available now!

How To Book Emily Williams