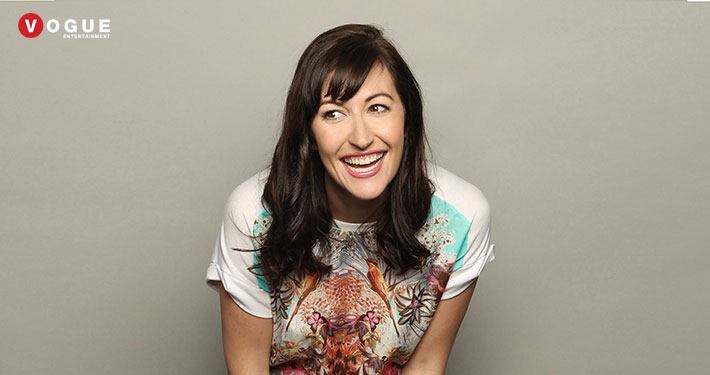 Celia Pacquola has won multiple awards for her comic genius and is one of the most in-demand comedians both in Australia and the UK. Hire Celia Pacquola stand up Australian female comedian for your event or festival.

Celia has won awards in comedy and acting, including an AACTA for her role in Working Dog’s series Utopia, and the Amused Moose Laughter Award at 2014 Edinburgh Fringe Festival. She has been nominated for the Barry Award at the Melbourne International Comedy Festival for Best Show. As an actor, Celia has had roles in the AACTA award winning Laid, the Logie-winning Offspring and won her own Best Supporting Actress AACTA for her role as Dolly Faraday in ABC TV’s The Beautiful Lie. 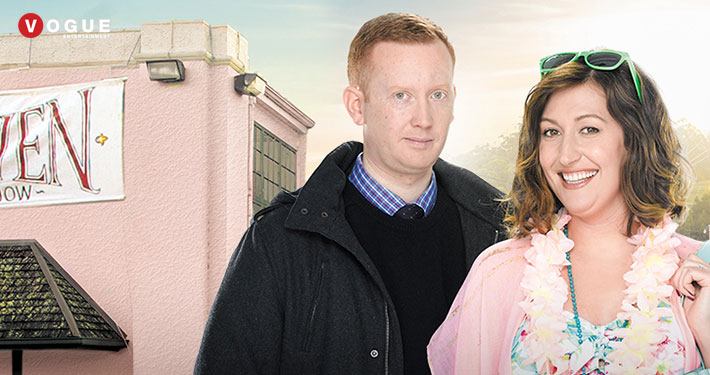 In 2016 Celia co-created, co-wrote and starred in the smash hit sitcom Rosehaven with Luke McGregor for ABC-TV, performed at the renowned Montreal Just for Laughs Festival and on the BBC’s Live At The Apollo, and recorded her own stand up special “The Looking Glass” as part of the One Night Stan series. Celia has been back on our small screens in 2017, with regular guest spots on Have You Been Paying Attention? and new series of both Utopia and Rosehaven.

How To Book Celia Pacquola

Bookings for Celia Pacquola can be made by contacting Vogue Entertainment on 1300 296 133.