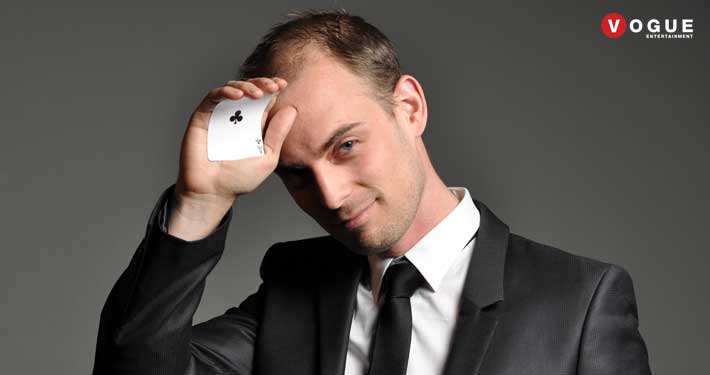 One of Australia’s leading Sleight-Of-Hand Artists, Simon Coronel blends classical illusion techniques with a modern and innovative style. He has performed internationally, winning multiple awards for his performances. Simon specialises in the art of pure sleight of hand: using bare hands, short sleeves and ordinary objects to create illusions that would normally need a sizeable special effects budget. Experienced in performing for anything from five people through to five thousand, Simon specialises in customizing each show to your specific event and venue.

A large number of awards and honours from around the world, including: