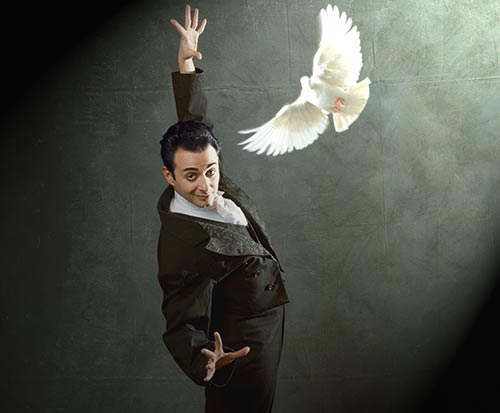 In a class of his own, Elio Simonetti is an astonishing magician that can make audiences laugh and completely baffle his spectators with flawless execution and skills. Also see  hire a magician melbourne

Unique Magician Based in Melbourne

Recognised as one of the most skilled and unique magicians and as a performer of truly international calibre, Elio is trained in dance and brings charasmatic bravado with his exuberant approach. His routines are meticulously timed with the precision of an expert choreographer when performing to music. 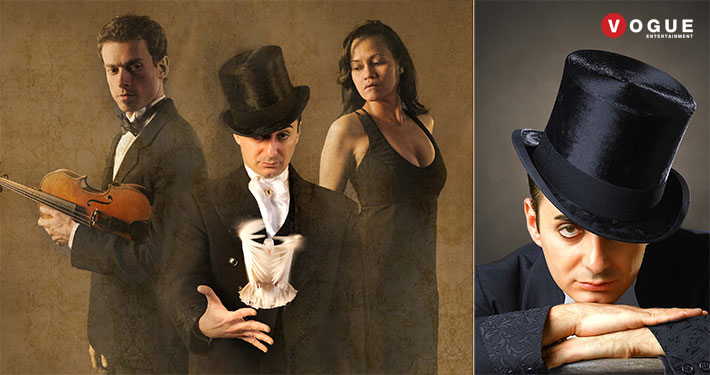 From Asian cities of Japan, China, The Philippines and Singapore to the grand European stages in England, Spain, France And Greece, Elio has flummoxed audiences from all around the world.
When performing, Elio presents more magic in five minutes than most magicians normally do in one hour.
His expertise dates back to decades ago, where at the age of 15, Elio started a journey to become one of the best magicians. His work includes but is not limited to classical ballet and artistic performances that are new each time and feature a jaw-dropping theatrical approach.
In a world that is short of unique, classical magicians, we are proud to offer a magician like Elio Simonetti. It’s clear why Elio Simonetti is one of the most prominent artists originally hailing from Italy.

Magician to The Royals 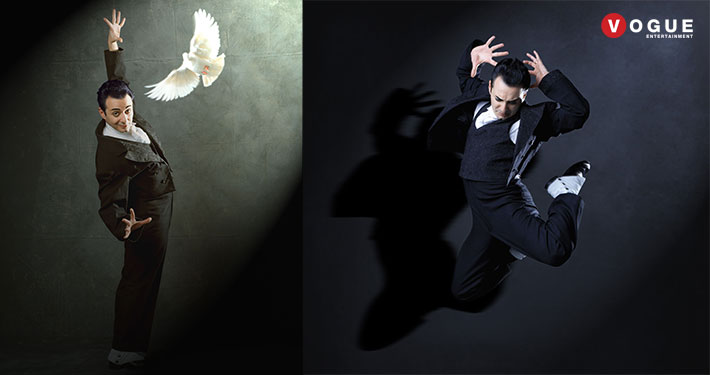 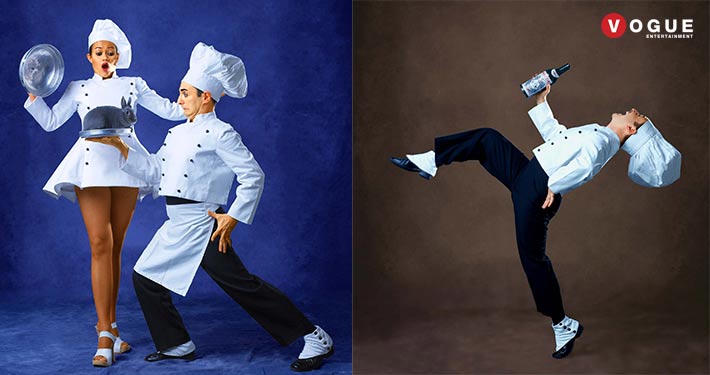 Elio Simonetti’s approach to classical music has always remained special and elegantly shaped. The rhythm of upbeat tango, the humorous appearances with audience volunteers and his partner Eva Salleh are some of the things why Simonetti’s magic is irresistibly entertaining and properly suited to the needs of the audience.
From unique choreography to magic as you’ve never seen it before, Elio Simonetti is a face that the audiences love and never get enough of. His custom work can be tailored to audiences of all sizes and can fill the smallest room or the biggest stadium with spectators ready to be a part of a new experience.

Elio Simonetti is truly in a class of his own.

How to Book Elio Simonetti For Your Event

If you would like to hire Elio Simonetti for your corporate function, birthday party or special event call 1300 296 133 or contact us for his availability.